Rendering in Blender does not only depend on the materials and lighting, but also on the render settings. This is especially important for DAZ characters, which may render completely wrong if the render settings are too conservative. 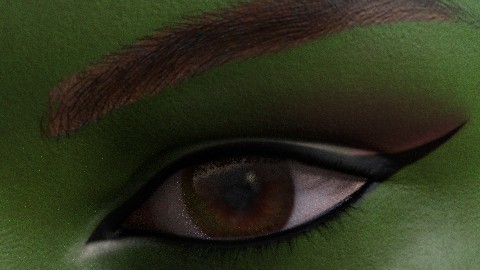 The picture above is a close-up of Olympia 8 with make-up, rendered in DAZ Studio. The eyebrows and the make-up are given in a separate texture, which is laid over the face texture (diffuse overlay). Moreover, the translucency color has been changed to green for clarity. 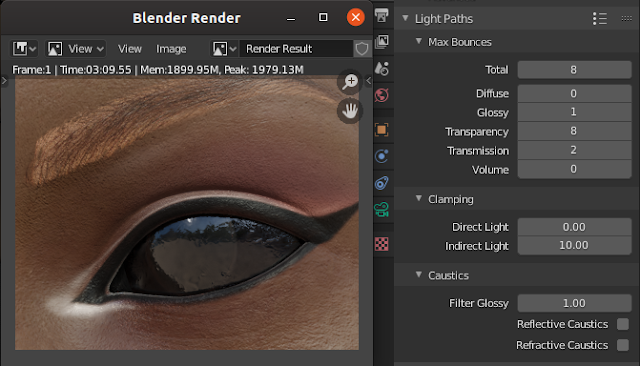 When we render the same character in Blender, the result may look like this, which is clearly unacceptable. However, this does not mean that there is something wrong with the materials. The image above was rendered with the Cycles integrator preset to Direct Light, i.e. with the settings for the Light Paths shown above. 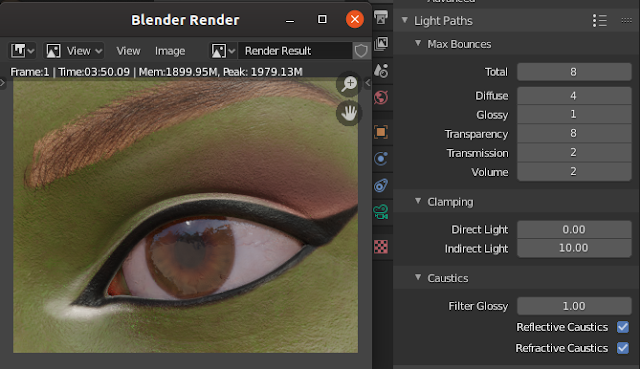 In the latest version of the DAZ Importer, the add-on automatically updates the render settings for Cycles if they are too low to render the scene correctly. You will then see the following warning message when the scene has been imported.

This behavior can be changed with the Render Settings option in the Materials section of the Settings panel. 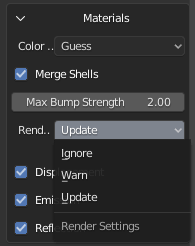 Posted by Thomas Larsson at 1:47 AM