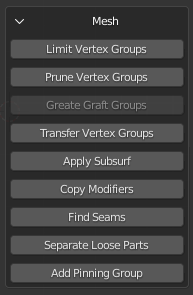 This tool limits the number of vertex groups per vertex. This can be useful for exporting characters to games which have an upper limit on this number. It could possibly also be used to improve viewport performance in Blender, but tests were disappointing.

Press Limit Vertex Groups and specify the limit in the pop-up dialog. The default is four but we set it to one to better illustrate the effect. 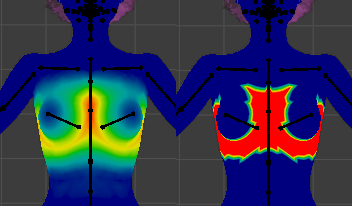 This tool removes vertices from vertex groups if their weights is below a threshold. It also removes empty vertex groups afterwards.

When invoking the tool, you are prompted for the value of the threshold. The default is 0.001, so vertices are removed from vertex groups if the weight is less that 0.001. 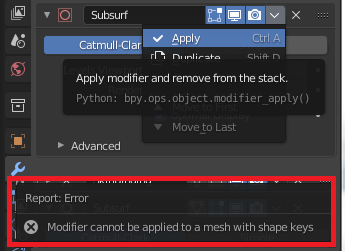 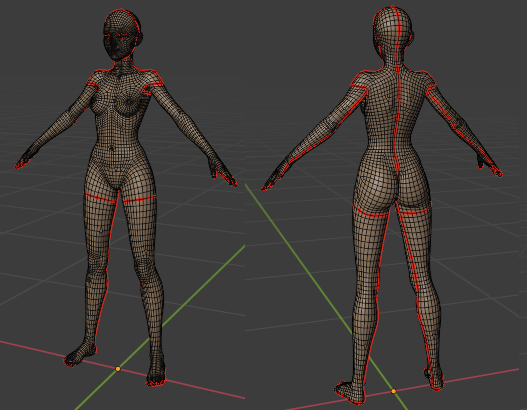 This is a utility for mesh hair. When doing cloth simulations we often want part of the mesh not to move, whereas other parts should move more or less. The extent to which a certain vertex is pinned down is controlled by a vertex group.

Select the hair mesh (the scalp should already be separated as another object) with the default settings, and press Add Pinning Group. We are prompted for four parameters Pin X0, Pin X1, Pin W0 and Pin W1. They affect the weight assignment according to the graph below.

A new vertex group called HairPinning is created. The weight assignments can be seen in Weight Paint mode.

If the default weight assignment was not satisfactory, we simply change the parameters and press Add Pinning Group again. The HairPin group is now updated with new weights.