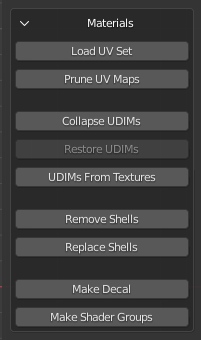 Some textures are not made for the default UV coordinates but for some alternative UV set. This is handled automatically by the Daz importer if the materials are set up already in Daz Studio. However, you may want to change the textures of an already imported character in Blender, and then you need to change the UV set as well. This button loads an alternative UV set to the active mesh. 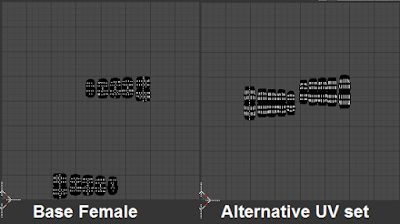 Here is an example of different UV coordinates for the fingernails.

Daz meshes sometimes have multiple UV maps. A typical example is some genitals, which both have an UV map which matches the underlying torso material, and another one where the genital covers most of UV space. After merging geografts to its main mesh, we may wind up with UV maps that are not used by any material. This button removes such unused UV maps.

Modern Daz characters such as Genesis 8 have UV coordinates organized in tiles along the U axis; the UVs of the face material occupies the actual UV space, the torso material is shifted one unit along the U axis, etc.

This is normally not a problem if you stay within Blender, because textures are set to repeat along both the U and V axis by default. However, if you want to further export the character to some other program that do not support repeated textures, this becomes a problem.

The Collapse UDims button moves all UV coordinates to the 0 - 1 range. Restore UDims move them back to their original position. 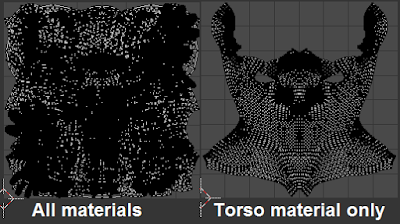 Starting with Blender 2.82, there is now support for UDIM materials in Blender. Since the UV layout of Genesis 8 characters is eminently suited for UDIMs, the Daz Importer has some tools for this. However, these tools are located in the Finishing section, because geografts should be merged first. 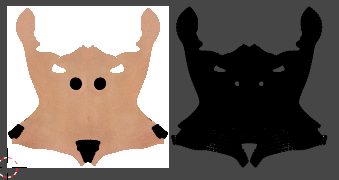 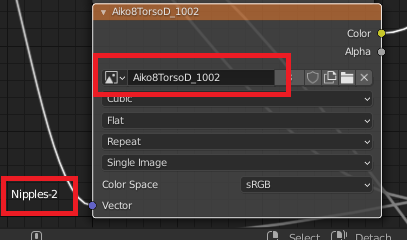 However, the textures in the geograft materials end with the string 1002, which indicates the correct UV tile. The UDIMs From Textures tool uses this information to move the UV coordinates to the right tile. 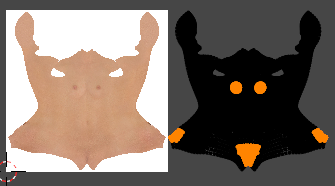 Here is the result of applying the UDIMs From Textures tool. The geograft UVs have been moved to the right tile.

A geometry shell in Daz Studio is a kind of virtual mesh. It is a clone of a base mesh, but unlike instances you can change its material settings and some other properties. The most common use is to add color to the base mesh. There is no corresponding data type in Blender. Since in many cases a geoshell is just a container for something that modifies the materials, the Daz Importer converts geoshells into node groups in the corresponding materials. This usually works well if we just add a single geoshell, but if the same character has several geoshells the Daz Importer can be confused.


The Remove Shells and Replace Shells are tools for manipulating shell node groups in Blender. The intended use is described in the blog post on Multiple geoshells.

Decals are a common way to add localized details to your textures. For humans, decals can be used to add e.g. tattoos, bruises and wounds, but decals can of course be equally well used on inanimate objects. Decals can be added in DAZ Studio, but it is much simpler to do it directly in Blender, in particular if you want to animate. For more information, see the blog post on Decals.

The DAZ Importer creates node groups which mimic the behaviour of Iray. These node groups can be used in other materials, provided that they are in Blender's database, i.e. some material that uses the groups have already been loaded. However, if you want to a specific node group that has not been loaded, this tool can be used to create it. 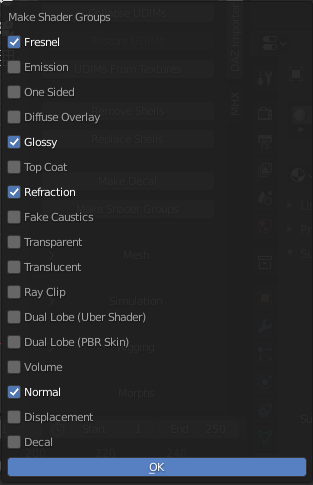 Press Make Shader Groups and select the desired shader groups in the dialog. 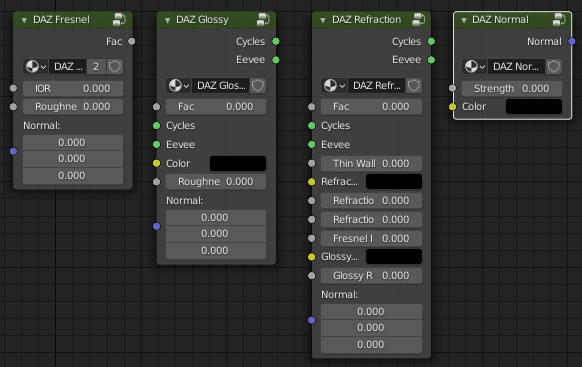 The specified node groups are now created in the active material.